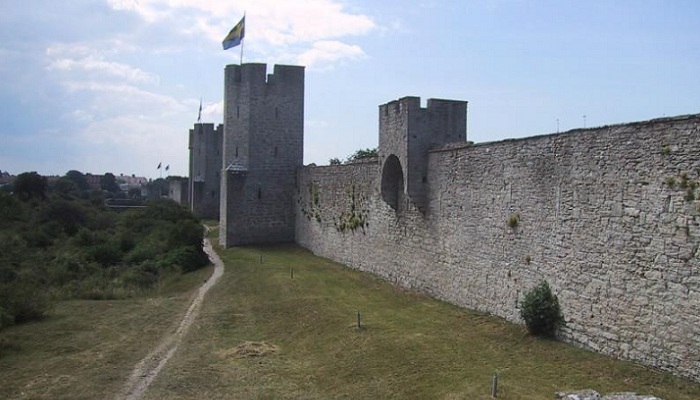 During the Middle Ages, Sweden came out of the Kalmar Union (1397). Starting in the 16th century, and throughout the 17th century, the country started to become more unified under the King Gustav Vasa. It expanded into areas around it (modern Finland, Norway, and Denmark) to start developing the Swedish Empire, which became one of the most well-known and well-respected Empires in Europe until the 18th and 19th centuries.

During those centuries, the Swedish Empire was involved in a number of conflicts (which, interestingly enough ended up being the last conflicts that they were involved in) that resulted in the loss of most of the territory that they possessed, including Finland, half of modern Sweden, and other conquered territories. Most of these were lost to Russia in 1809. They started a union with Norway (as a result of a war) in 1814, and have not been involved in any wars since, taking on non-alignment during times of peace, and neutrality during times of war unless entirely necessary. This stance of neutrality has helped to promote the steady economy that Sweden has enjoyed, even when other areas of the world struggled economically. In 1995, Sweden joined the European Union and continues to be a part of it to this day.

If you would like more information about the history of Sweden, you can find it at the official History of Sweden website. They have links, the entire story of Swedish history, and everything that you would ever want to know about the country, even before you arrive on its shores. The presentation is also quite engaging, so you will be able to learn a lot just from looking at the website.