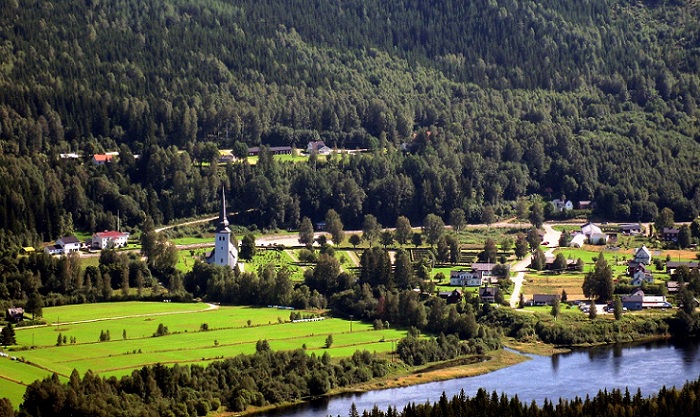 If you are looking to attend university in Sweden, you are probably going to want to know about how the geography, climate, and topography relate to where you are currently residing. Here are some quick facts:

So, as you can see, Sweden is quite large (especially when compared to its European counterparts) and it is incredibly varied. They separate their country into provinces, which are separated by a number of different factors, including cultural differences, geographical boundaries, and historical boundaries. The country is separated into three regions: The Norrland (north), Svealand (central) and Götaland (southern). Here is a list of the 25 provinces that Sweden is separated into it.

Each province is further broken down into smaller municipalities, which you can discover through your university’s website or by a simple web search. Most local government in Sweden is more for maintaining particular public facilities than it is for governance.

Svealand is the location of Stockhom, the capital of the country of Sweden and its largest city. This is where Sweden has always been, even during the times that parts of Sweden were taken over by other countries. Many people will refer to Svealand as “Sweden proper” because of its significance and the centralization of the population. Most of the geography is quite low in terms of sea level, and you can find some valleys as well.

Most of the country is covered with forests (about 65% of the land). Most people live in southern Sweden, usually around the the Öresund Region. You will also see a lot of people around Stockholm and on the western coast of the country. There are a number of lakes throughout the country, as well. Much of Svealand and Gotaland are used for agricultural purposes.