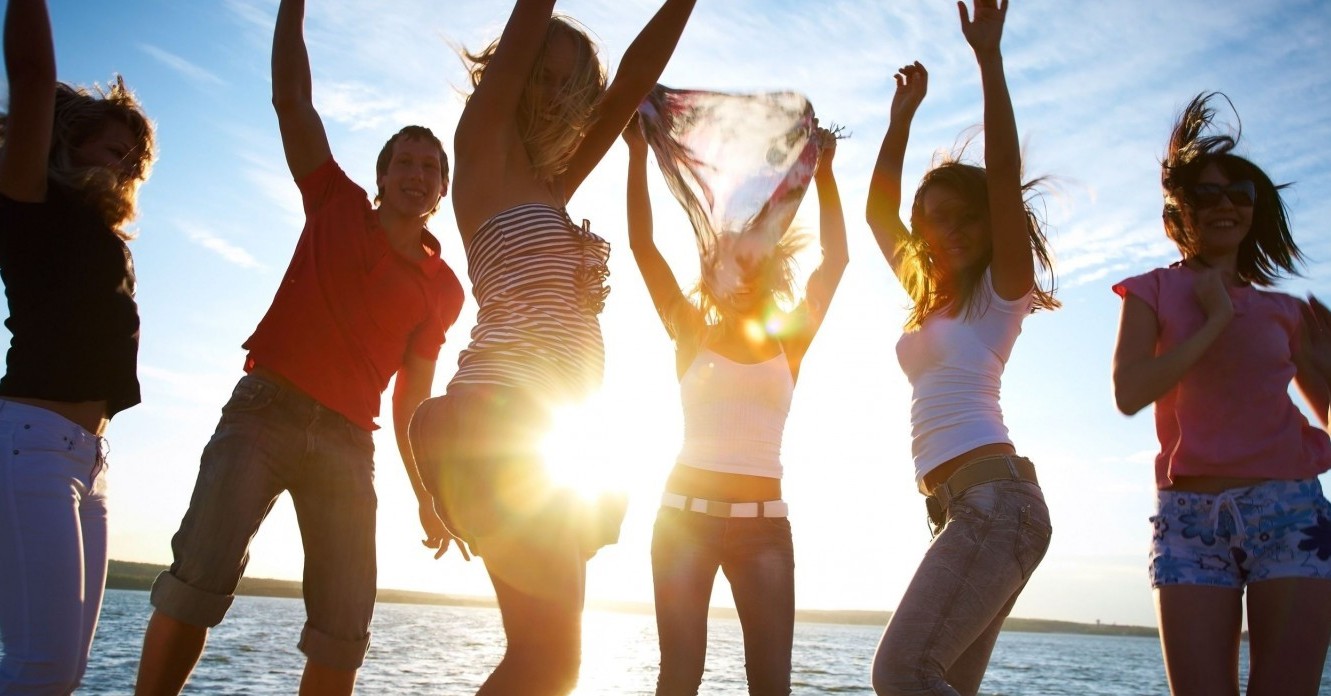 One of the most important things that you need to know before you go into any country to study is what the people are like. Every culture is different, and it will be much easier for you to integrate and get used to the country if you understand how their people act and think before you even step off of the plane or train that you took to arrive in the country. If you were talking with someone from another country, you would likely notice how different they were, right? And, if you cared, you would help them better integrate into the new culture as best as you could, correct? That’s what we’re trying to do with this guide.

For you, arriving in Sweden is no different than someone arriving in your country. There are many traits that make the Swedes very different than their European counterparts; they’re even different from those who reside in the other Nordic countries. You will integrate much better if you understand and embrace the differences that you will find in your Swedish counterparts. Here are some of the things that you will notice about the Swedes and Sweden upon your arrival and through your interactions with the natives.

Swedes are very egalitarian, meaning that they are incredibly humble and don’t like to talk much about themselves. Boasting is actually looked down upon, unless you are being asked about an accomplishment or some other achievement that you have obtained. They are soft-spoken and don’t get angry very easily. They are probably some of the most non-confrontational people that you will ever meet. If they are cross with someone, they will talk about it in private; it is rare you will see a Swede lose their temper or raise their voice in a public setting.

Unlike other countries, Swedes are not “all work and no play” or even vice versa. They work, but only enough so that they can make a good living and support their family and their livelihood. And they will enjoy themselves, but you won’t see a Swede getting wasted on liquor very often, nor doing crazy things when they’re out having fun.

You will find that Swedes are very proud to be Swedes. Patriotism is almost an essential trait to the Swedes, since most of them are incredibly patriotic. They love it when people enjoy their country, and it is probably the only thing that they actually “boast” about. So make sure that, if you are enjoying your experience in Sweden, you let the Swedes that you meet know that. It will make them feel great and they will be more willing to share some of the things that only natives may know about, like hole-in-the-wall eateries and activities that don’t get a lot of international recognition.

It’s actually rare that you will get invited to a Swede’s house for a meal, because that is usually a family affair. As with everything else, Swedes are private about their meal times unless they are eating in a public place like a restaurant or diner. More often than not, you will get invited over for “coffee and cake” or some other type of snack (similar to “tea time” in the United Kingdom). No matter what you get invited for, make sure that you are punctual, but not too early. In some countries, like the United States, you are considered to be late if you arrive at the very moment you are supposed to be there. But, in Sweden, you will see people wait in their cars or take a nice little walk so that they arrive at just the right moment.

When you arrive at someone’s home, make sure that you shake the hands of everyone present and introduce yourself, if you have not met. Make sure that you bring a gift of some sort to thank the host or hostess for allowing you to come to their home. Unless you know someone well, do not expect to get a tour of the home. Swedes will usually allow guests to see the gathering area(s) and the restroom, and nothing more. In the day or so after the get-together, make sure that you contact your host or hostess and thank them; otherwise they will assume that you are being rude. Hospitality is a big deal to the Swedes, and they want to know that their hospitable efforts are appreciated by those who have been invited into their residence.

Swedes are not very intimate people, and they are not very expressive when it comes to body language. They rarely hug or touch, unless it is a handshake, when in a public place. Those things are reserved for the home and more private affairs. For example, if you are invited to a Swede’s home and they are familiar with you, they may hug you. It is also considered rude if you allow your eyes to wander during a conversation; it is expected for you to maintain eye contact throughout a conversation, otherwise you appear to be disinterested.

Another interesting thing you will notice is that Swedes pay a lot of attention to how they dress. Unlike other countries, where a casual shirt and denim jeans are considered appropriate if you are in public but not in a formal situation, that is not the case in Sweden. Most people will wear “dress casual” as defined by most European countries. This usually includes slacks, a warm shirt, and a jacket if the temperature warrants it. You can wear more casual clothing in the privacy of your home, but otherwise, you need to do your best to look your best.

If you are looking to understand the Swedes and Swedish culture more, you will find some interesting information on the Sweden government’s website. They have a whole section devoted to helping others understand the culture and traditions of the country. So, before you even start your travels, take a look at the information there. Then, you’ll fit in more easily, making your transition a lot less stressful and a lot more enjoyable for you.