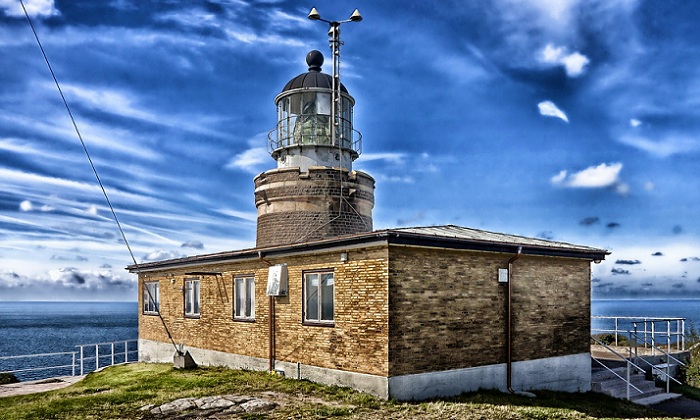 You would actually be surprised about the climate of Sweden. Even though 15% of the country is north of the Arctic Circle, the country actually enjoys a quite temperate climate. There are four seasons that you get to enjoy, and the temperatures really do not get that cold unless you are in the northern areas of Norrland, where the climate is subarctic. The southernmost part has a mild oceanic climate, and the central areas are continental. The central area is more humid than other areas of the country, as well.

The reason for this supposedly strange climate change is because of the Gulf Stream. So if you look at areas of Russia and North America that have similar latitudes, Sweden is going to look very different due to the mild temperatures and the lack of snow. The way that it flows, makes Sweden have a warmer climate. There are actually times where the sun never sets in the summer, and where it never rises in the winter. In the southern and central parts of the country, you will see warmer summers (20 to 25 °C (68 to 77 °F)) and cool winters (−4 to 2 °C (25 to 36 °F)). The northern part of the country is much colder, with below freezing temperatures in the winter and short summers that rarely go above 20°C, but usually stay around 15°C. This is why most of Norrland is unoccupied; it is not very comfortable to reside in during the colder months.

You would not expect it, but much of Sweden does not get snow in the winter. They actually are very dry; they only get between 500 and 800 mm of precipitation per year. Some areas of the country, like the southern areas of the country that are on the coast, will get twice as much throughout the year. But most of that comes in the form of rain, and not snow. Some of the more mountainous areas in Norrland get up to 2,000 mm of snow throughout the year, but there really isn’t a way to test that due to the extreme conditions that occur.