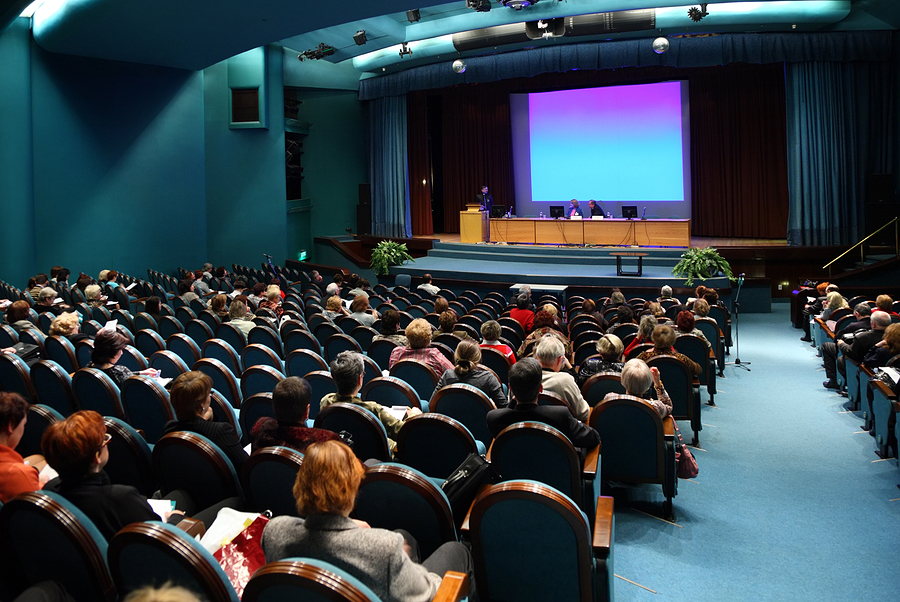 The educational system in Sweden is one that requires education for everyone between the ages of 7 and 16. Like most schools in the Northern Hemisphere, they have school from August to June, with a 2 week holiday from late December to early January.

Most of the educational system is run by the municipality that a school is located in. There are also schools that are funded by public funding, which are known as independent schools. Some independent schools are religious in nature; others have some sort of objective (technical school, etc). There are private schools (boarding schools) in Sweden, but they are few and far between and are still overseen by the government in some way.

Preschool is offered from age six to seven, which is meant to help the child develop properly in social and academic ways. It’s also beneficial to parents; they can go back to work or school while their child is in their preschool program. The program may also be supplemented by a compulsory school, which is meant to help them transudation into their primary school education.

Primary school, known as “Grundskola” in Swedish, is required until the age of 16. The nine year program gives a child everything that they need in order to be able to progress in society. They do not start getting grades until the 6th grade. Before that, the parent(s) will receive progress reports that tell them how their child is progressing; they are also given resources to help them as they are developing. Parent inclusion in education is

Once a child begins 6th grade, everything changes. Until the autumn of 2011, the system was Pass (godkänd (G)), Pass with distinction (Väl godkänd (VG)) and Pass with special distinction (Mycket väl godkänd (MVG)). In autumn of 2011, it changed to a system similar to what you see in other countries, with A, B, C, D, and E as passing grades and F for not passing/failure. If you come from a system where you see “pluses” and “minuses” on your grades, it is actually similar. A, C, and E are the basic grades, with B and D acting as the “minuses”.

Teachers are actually very concerned about progress, and will not fail a student unless they absolutely have to. If the child would fail a course due to illness or some other circumstance beyond their control, they will get a dash or another marking instead of an F, which just indicates that the grade can’t be determined and that assignments need to be done before they can be given a grade. In the rare case that a child receives a failing grade, the teacher will give them a written review of how they can fix their grade, and in some cases, a meeting with the parents and the child will be done. This grading process does not differ between primary and secondary school.

Secondary school, referred to as gymnasieskola in Swedish, is option and happens from the age of 16 until the program is completed. In order to be accepted into secondary school, a student has to meet several criteria, most of which revolve around their grades during their primary schooling. Depending on the school that you are seeking to attend and the program that you are going into, the score that you need is going to differ. They determine the score by adding the 16 best subjects (but always including English, Swedish, and Mathematics) that a student had throughout their primary school education and add them today with a system where E = 10, D = 12.5, C = 15, B = 17.5, and A = 20. The number will then be out of 320. When a student applies to a program, they will be told what they need and whether or not they need to apply for orientation at the same time, which includes an entrance exam.

Secondary school is very similar to an associate’s level degree (2 year degree) or vocational degree that you find in other countries. Even though they are publicly funded, they are optional (most Swedish students attend anyway). There seventeen different programs that you can apply to throughout the country, most of which are between the “social science” (samhällskunskap) and “natural sciences” (naturvetenskap).

Some of these are preparatory classes, which mean to help you if you decide to go to university, and vocational, which help you if you are looking to go directly into the work force. Even though you can attend university either way, the preparatory courses will make you more prepared for a university education. Vocational courses are meant to assist you if you’re looking to go directly into vocational school or an apprenticeship upon earning your diploma.

Each program is different. Core subjects are taken by everyone and are necessary in order for student to earn their diploma. Program requirements are specific to the program (social or natural science) that you are enrolled in, and may vary depending on what you decided to do. Then, to go further down the path, you have orientation classes. Then, there are classes that the student chooses in order to supplement their education.

For example, if a student is in a preparatory program so that they can study psychology in university, then their classes would vary in this way. The student would have core classes, including English, Swedish, Mathematics, Literature, and other classes that are required for any degree. Their particular program would include preparatory courses, including higher mathematics and psychology classes. Then, their orientation could be social psychology. That means the students will take classes that focus on that area of psychology. They can then decide to fill the rest of their credits with related courses, like sociology or economics; they can even decide to take a third language (German and French are common third languages) or take classes that are entirely unrelated to their course of study. These are meant to diversify the education and allow the student to explore their interests a little more.

About half of the students in secondary education attend preparatory classes, and the other half takes vocational programs. They take about three years depending on your life circumstances, and you will finish the program with what Sweden refers to as a Student Degree (equivalent to secondary school diplomas in other countries).

If you are looking into the educational system in Sweden for yourself, your child that is seeking to study abroad while in secondary school, or for children that you will be bringing with you as you study abroad, you can find more information from the Ministry of Education website. They have information and resources available for every level of education and can help you understand the system better.

Studying in English or Swedish